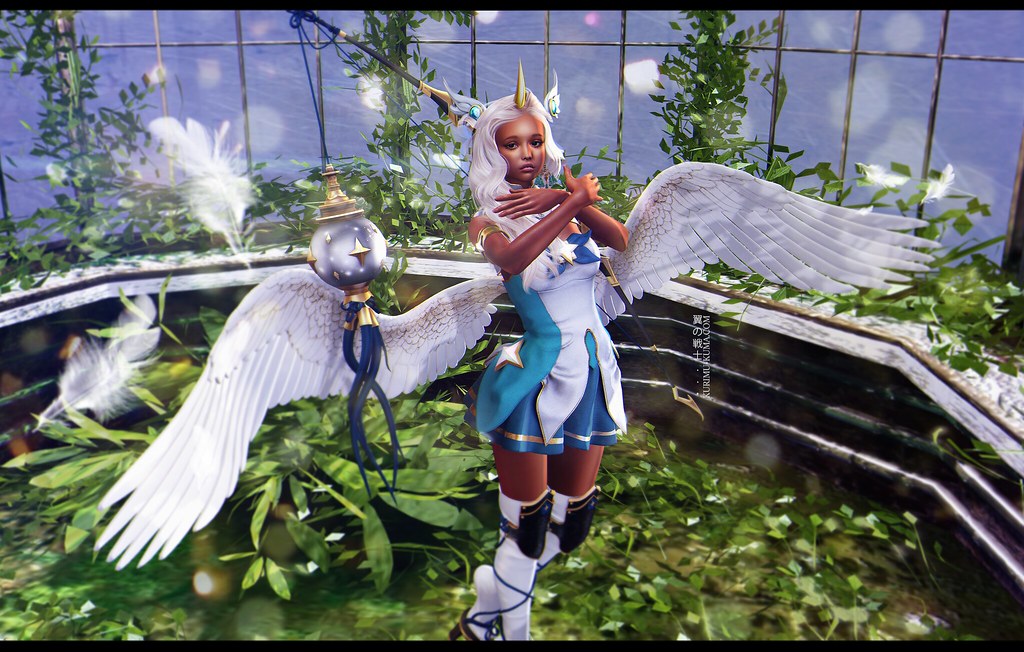 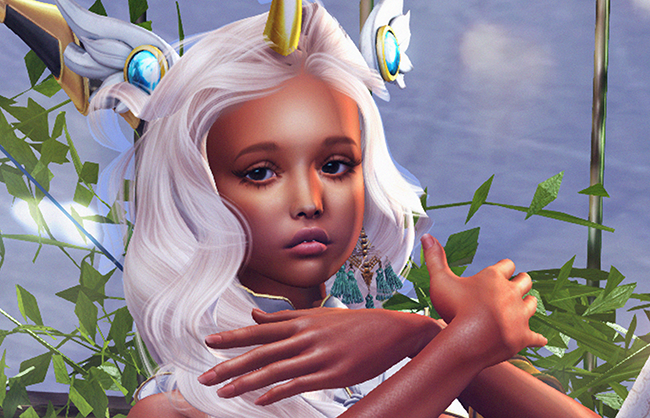 We all have one.

My fascination with winged fighters is completely a Clamp and Sailor Moon thing. I’m fairly sure I’m not alone in this. It was born and cultivated by these two parents and it’s grown into a healthy thing still occasionally supported by these two but at allowed to soar off on it’s own strange tangent.

I have written/drawn a lot of stories with this theme. I feel it is something I shall always be obsessed with. I think the fascination was with something so elegant and yet beautifully deadly when they wanted to be. Love, Love, Love and pow when Love just wasn’t enough. Then we went solidly into the realm of tough love.

Sailor moon had to defeat her own large share of baddies and she was as kind as they came but she worked a very demanding job. More often than not it took great sacrifices from her and yet she always remained kind. That I thought was the most admirable quality of all. Wings are awesome but it takes a certain kind of strength to take all the blows and keep coming back with an unchanged mindset.

Or maybe that’s the very definition of insanity.

Although, if you ask me that girl was sometimes way too quick to sacrifice. Dear god, girl. Get a grip. Not everything requires a Romeo and Juliet style ending. You don’t have to sacrifice your life so eagerly at every turn. At least that’s how I felt. Still, she always got back up again.

So my fan made Senshi got wings too! not just from the inspiration that Sailor Moon provided but also because of all the pretty Clamp images. Particularly Wish. Clamp just does such elegant pictures. I was so glad for the day I was introduced to them.

In fact her colours were very similar to today’s image. This is probably why I was so drawn to this gacha set by Psycho:Byts. The mixture of colours reminded me of her and it made me sad when I realised how long she had been asleep for. She had the creamy dark skin and long hair  in pony tails that finished into dramatic braided tails. Her ribbons were free, swirling and all encompassing. They almost existed with a life of their own. Like she stood in perpetual breeze.

Her colours were a mixture of mint, pink and a touch of dark blues and silver. In the image I’ve tried to move the head dress back so that the horn looks more like it’s coming out of the mass of hair and the wings on the side are higher. It is adjustable and initially sits on the forehead on my avatar. All she is missing are free flowing ribbons and she would be an almost exact version.

The gacha set is available in other colours too so you should definitely try to make your own amazing winged fighter. In making mine I have used two gachas. The second set is by Luas and if you look below you’ll see the credits which will tell you which items came from which creator.

*all items listed above have been kindly provided by creators for blogging/review purposes.

*Mesh body used in today’s post is the Legacy body using deformers. Both gacha sets are made for Maitreya mesh body however.

Baking with Bear in our Underwear