Today I wanted to make a cold picture, bright lights, cool colours and warm clothing. I believe it is evocative of how I feel at the moment. The world is tinged in white and very cold when you have to drag your bike out in the harsh reality that is the early morning hours. There is something magical about it even as you freeze half to death. Since it hadn’t rained down our end for a little while and it had only been cold…I had the brilliant idea to cycle my way over a field. It’s a shortcut where I live, saves me a minute or two. Not much in the grand scheme of things but those minutes do not include the fact that there may or may not be cars crossing on the long way round. This might keep you at the curb for up to an extra three minutes.

However, my brilliant idea turned out to be not so brilliant once I got mired in the mud and had to keep pushing myself out of mini sucking sections of mud. So much for it being so cold that it should have meant hard packed and frosted over ground. I didn’t have time to admire the greeny. I had imagined the grass would be covered in fine frost and look like a patch out of a fantasy tale. It was not. It was muddy, limp and horrible. Entirely unimpressive. I rather wish I had had such a lovely coat like this to keep me warm, mine isn’t nearly as impressive as this one. It’s so beautiful I had to blog it.

Matched up with these Pure Poison boots however? It’s all just became perfection.

♡. Skin: [Nylon Outfitters] Lumi skin – pale (omega and lelutka but used on genus for this post) 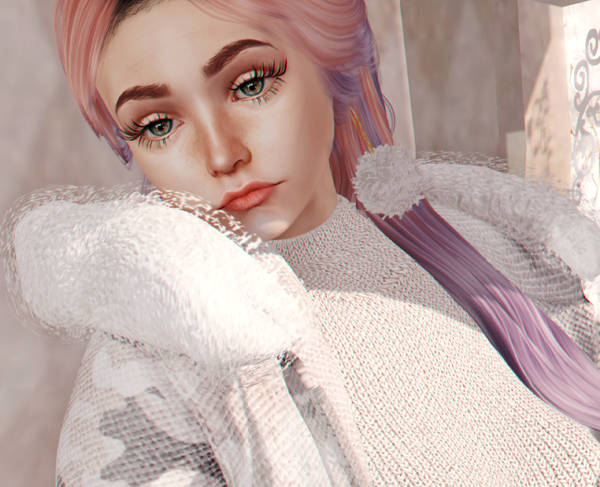 I’ve added a close up of the face above and shots of the body appliers below. I was surprised to find it worked well with my genus head. It was a test that under normal circumstances I wouldn’t have gotten to try. The body appliers come with three different body options  and two Cleavage types. For both the face and body I have used the omega appliers. Omega on the genus head and Omega body appliers on the Belleza Freya. 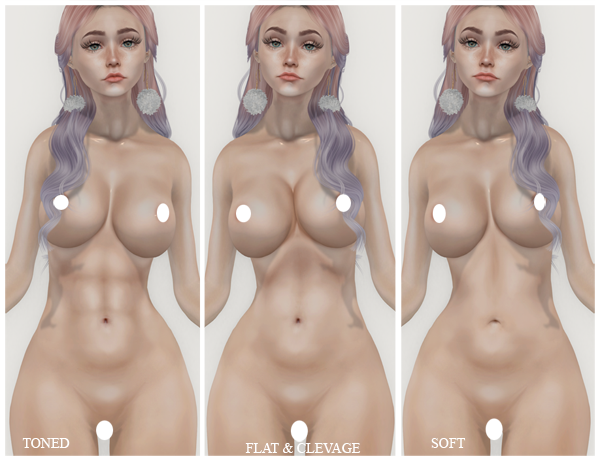 We could float away

Take a picture of me with you

The prettiness of winter