During the end of another collaboration image, which will be coming soon, Shy named this image and it tickled me so much that it is now the name of the post for real. This really fun lingerie set comes with different bills, the one I found highly amusing was the Linden Dollars. The set is by FurtaCor and will be available at the new round of Frou Frou opening it’s doors to the public tomorrow.

If you don’t know what Frou Frou is then it is an original mesh lingerie event. 100% original creations from Designers all under one building. It’s lingerie, lingerie and more lingerie. All sexy everyday, every way in every style and there is something for almost every body.

The accessories come from Collabor88’s new round and so does the hair as well as these amazing tapes. I really like them. Aren’t they just the most retro thing in the world?! Want to pick up all these goodies? then move down to the credits where you will find a helpful list along with locations.

My Alien friends & Me 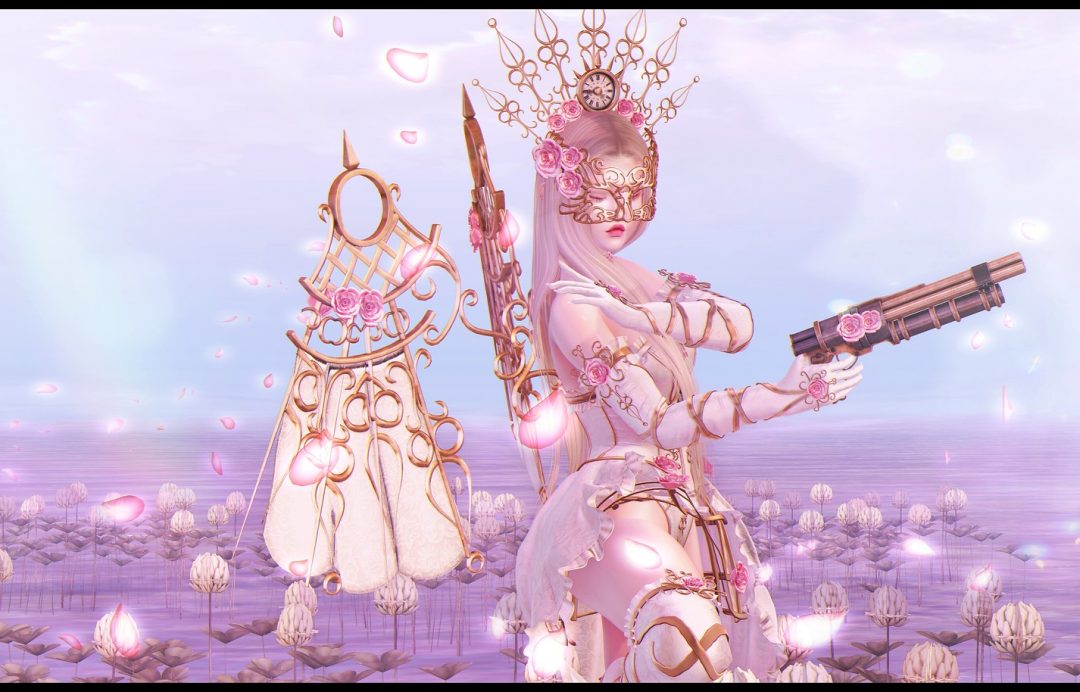 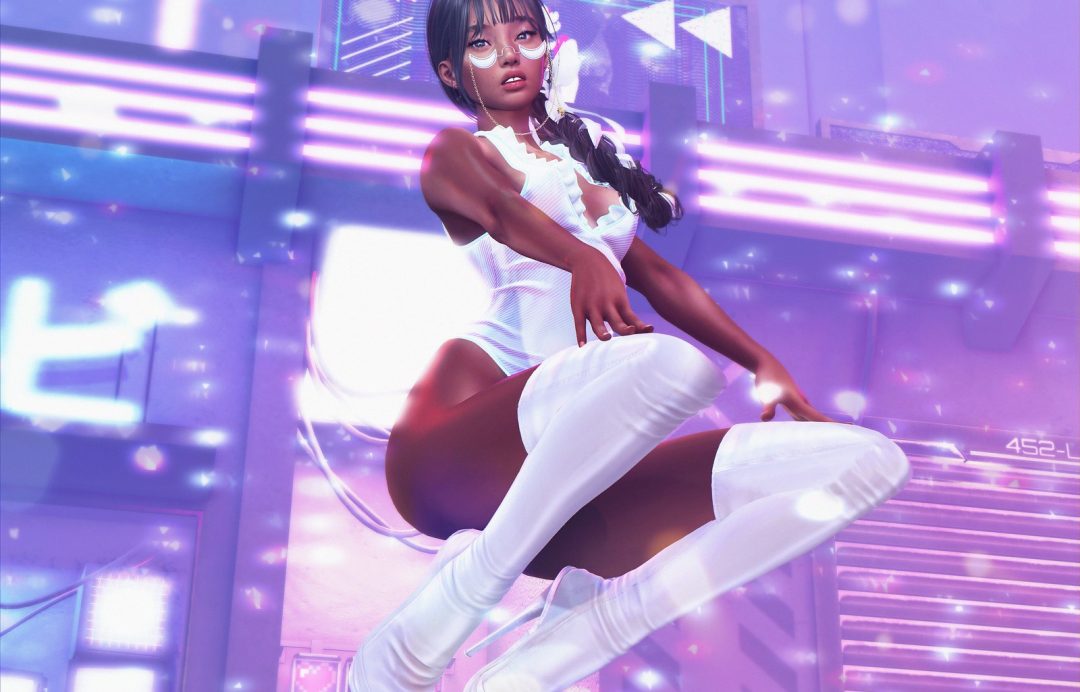