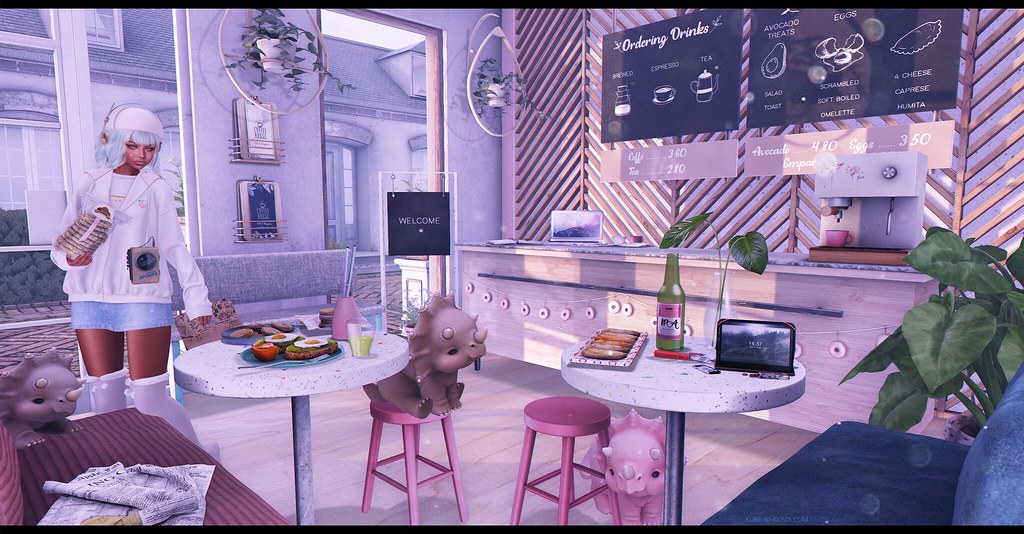 Guess what, I got another platform.

Christmas was such an expensive month that I had to give up my land in-world again and rely only on the Linden provided houseboat. Not that I don’t love the houseboat. I adore the houseboat. However, I can’t really decorate the house boat. After all, if I decorate it what on earth will I use for setting up posts?

There are other places you can use to build things in Second Life, the premium sandboxes for example. Perhaps even the sandbox at Backdrop city which seems to have disappeared on me after the new remodel. I couldn’t locate it anymore as soon as it changed so it leaves me wondering if that part of it has disappeared never to return. 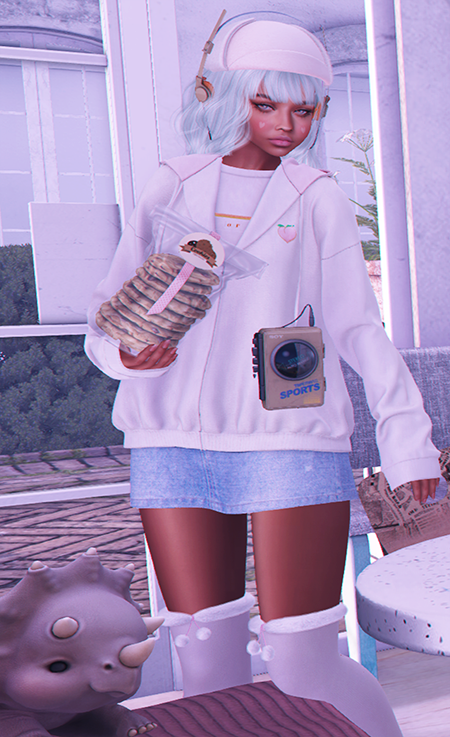 There is one thing you can’t get with a sandbox though and that is the ability to leave things till the next day. If you don’t finish, it’s okay, you can come back. I normally like to have at least two  sometimes three builds running at a time. Some things act as environmental set ups for other things. How else do you make a street after all. Buildings behind trees can form another build all of it’s very own. Everything flows into something more. At times it can get quite expansive and I tend only to stop when I’m done or I run out of prims prematurely. Sandboxes are not equipped to deal with this unfortunately. This part of things you can only get with your own piece of land or platform. 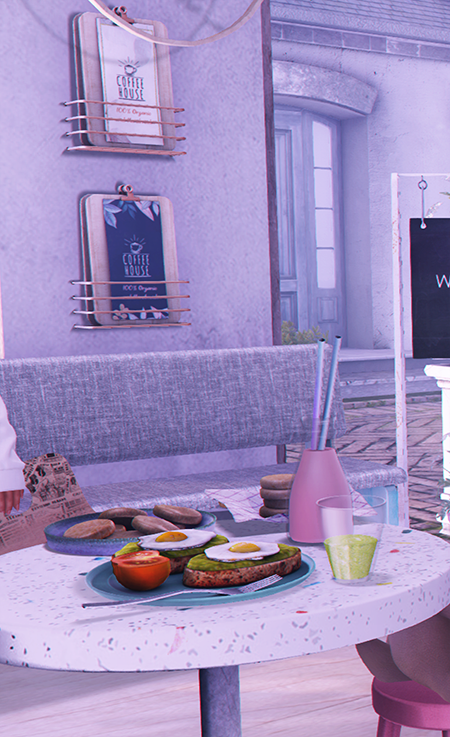 Being the current pauper I am I could only afford a platform but I’m so happy.

It’s only lasting a week at the moment (thank god for Amestate and their affordable prices) so expect a small influx of Home and Garden posts that haven’t been created on the interior of a small houseboat and actually have outside environments. Today is one of those posts and its featuring the new gacha set from Ionic at Equal10.

It would have been too much of a shame to have been restricted to rezzing this on a houseboat. Not that it would have been impossible. I sort of thrive with a challenge ok but I didn’t want to be so limited. Not when it could look nicer. I also didn’t really want to put myself on my neighbours’ bad side by rezzing items and buildings inside my houseboat or in the surrounding waters. Can you just imagine me trying to rezz a building and trying to keep that under wraps. Now try to imagine leaving that overnight.

So I set up the cafe and once it’s amazingness was open we were promptly overrun by a trio of the worlds cutest triceratops’ and they wanted serving even though we did mention that you needed money to be served at a cafe. I was not convinced their adorably stubby paws were capable of holding money. Not one bit, Sir. Yet they still managed to weasel their way into our hearts and they were allowed to stay. Bear can’t say no to anything cute so she was a pushover from the start. I am glad to say I waited a whole five mins. Thank you very much.

If I were you I would get your orders in tout suite before the cute dinosaurs get everything. Bear’s delivering an order right now in a fetching outfit by On-Line. See how the cafe got it’s name now? What will your Cafe name be when you play for your set? and will your outfit be half as cute?

Items by Lagom @COLOR ME CUTE! 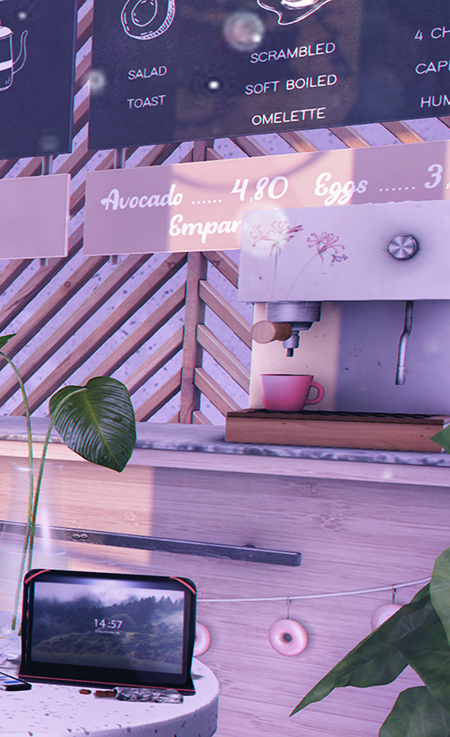 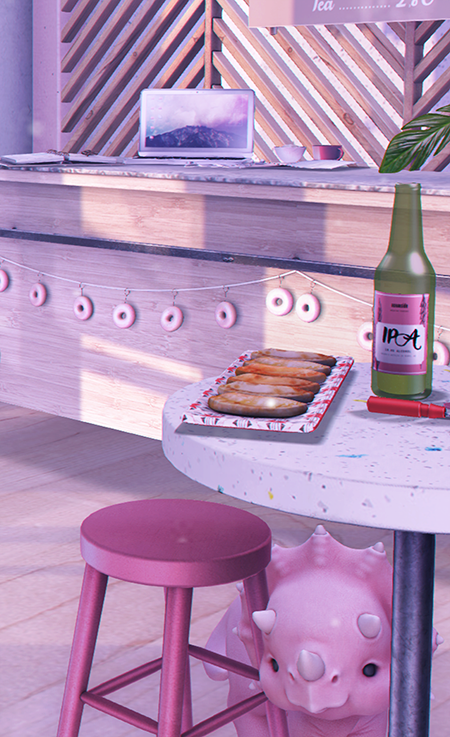 *ALL ABOVE LISTED ITEMS HAVE BEEN KINDLY PROVIDED BY CREATORS FOR BLOGGING/REVIEW PURPOSES.

When its all about music

Sing your heart out

Down at the Bear Cafe

Let’s go for a ride

All the Summer Things

When its all about music