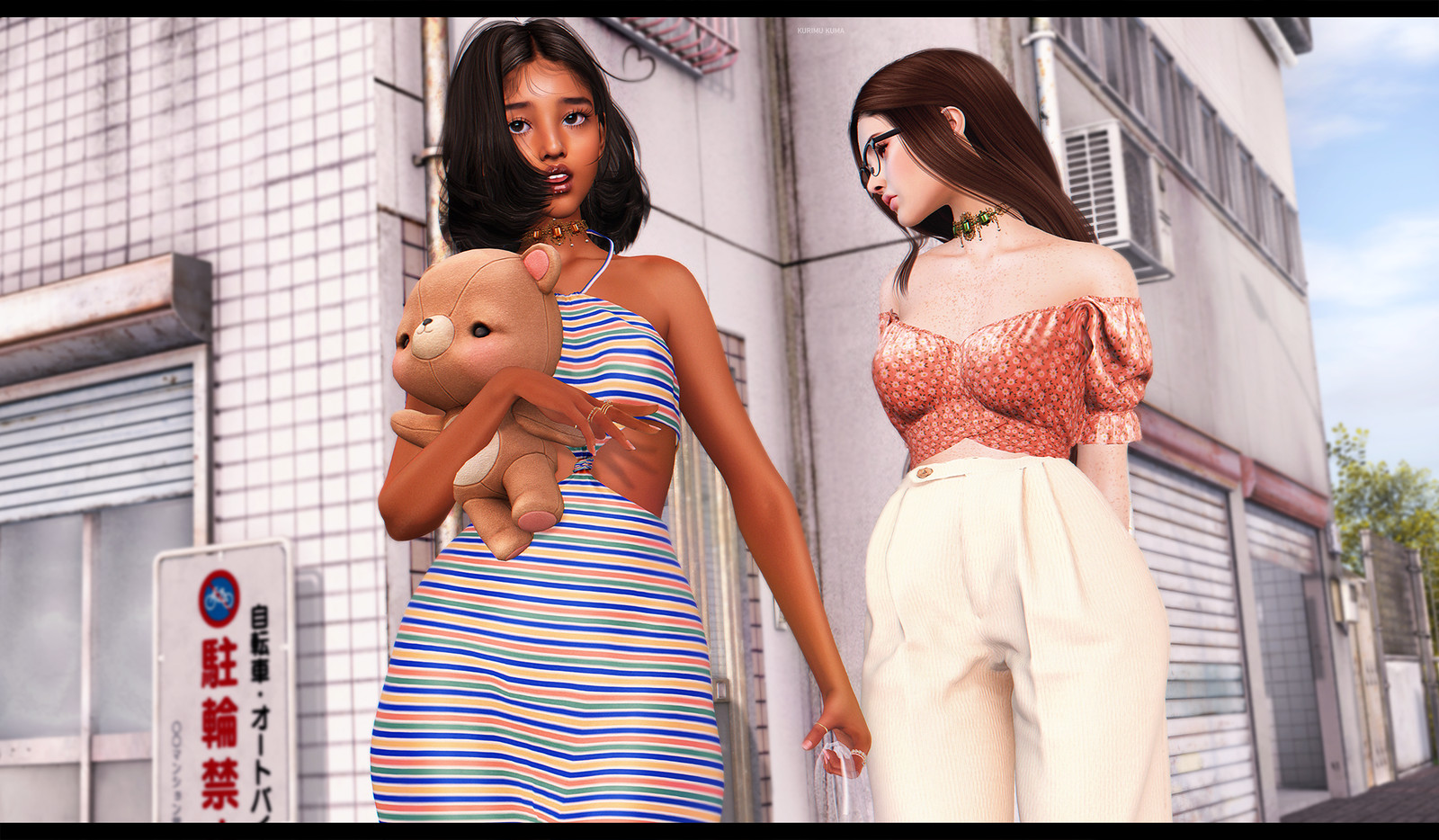 Since Cubby was so kind last post and set up such a lovely picnic area, Bears decided to treat the little darling. Thus ensued a quick trip down to the corner shop with Cubby and Satomi in tow. Snacks all acquired it’s time to head back for playing some games and eating lots of snacks. More food you ask? why yes…yes indeed.

Collabor88 is open again with a new round and today’s items being featured are from the new round. It’s not just Bear and Cubby going out today, apparently you are too! this is a good thing. The only difference being, you’re heading to Collabor88. I had a quick look and the offerings this round are top teir as usual. I’m going to go broke before the weekend sales again. I’m calling it now. Roll on Friday while I still have a few Lindens to my name. Scroll down for the credits they are coming at a more sedate speed this time. You won’t miss it. 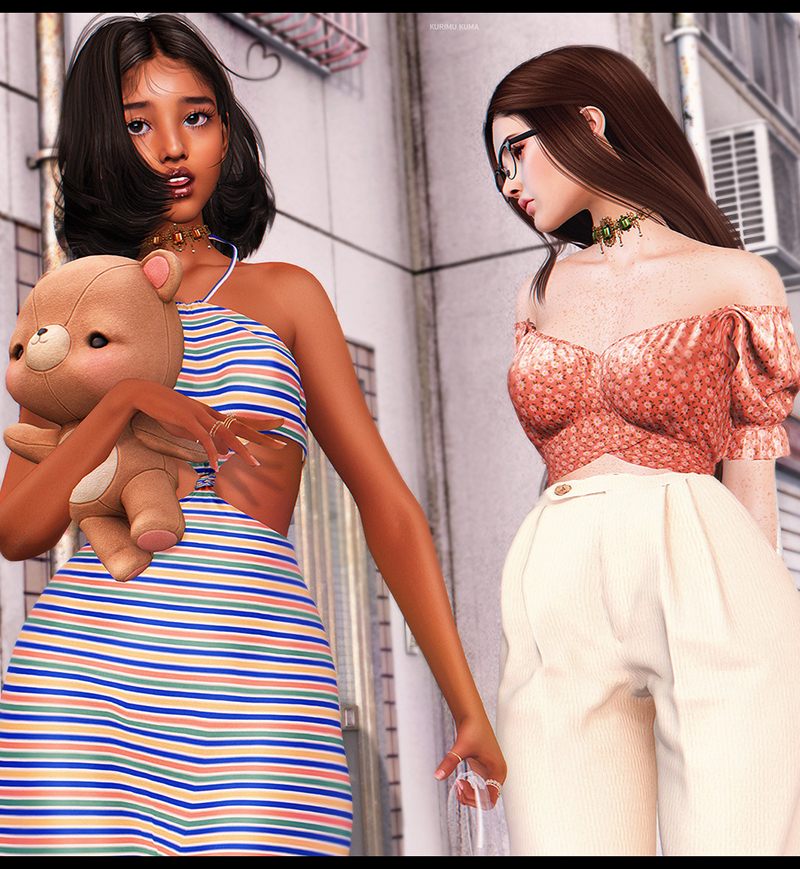 A symphony that amazes me

This is what’ll happen

I’m coming for you next!

Kitchens come in pink too

It’s not christmas yet