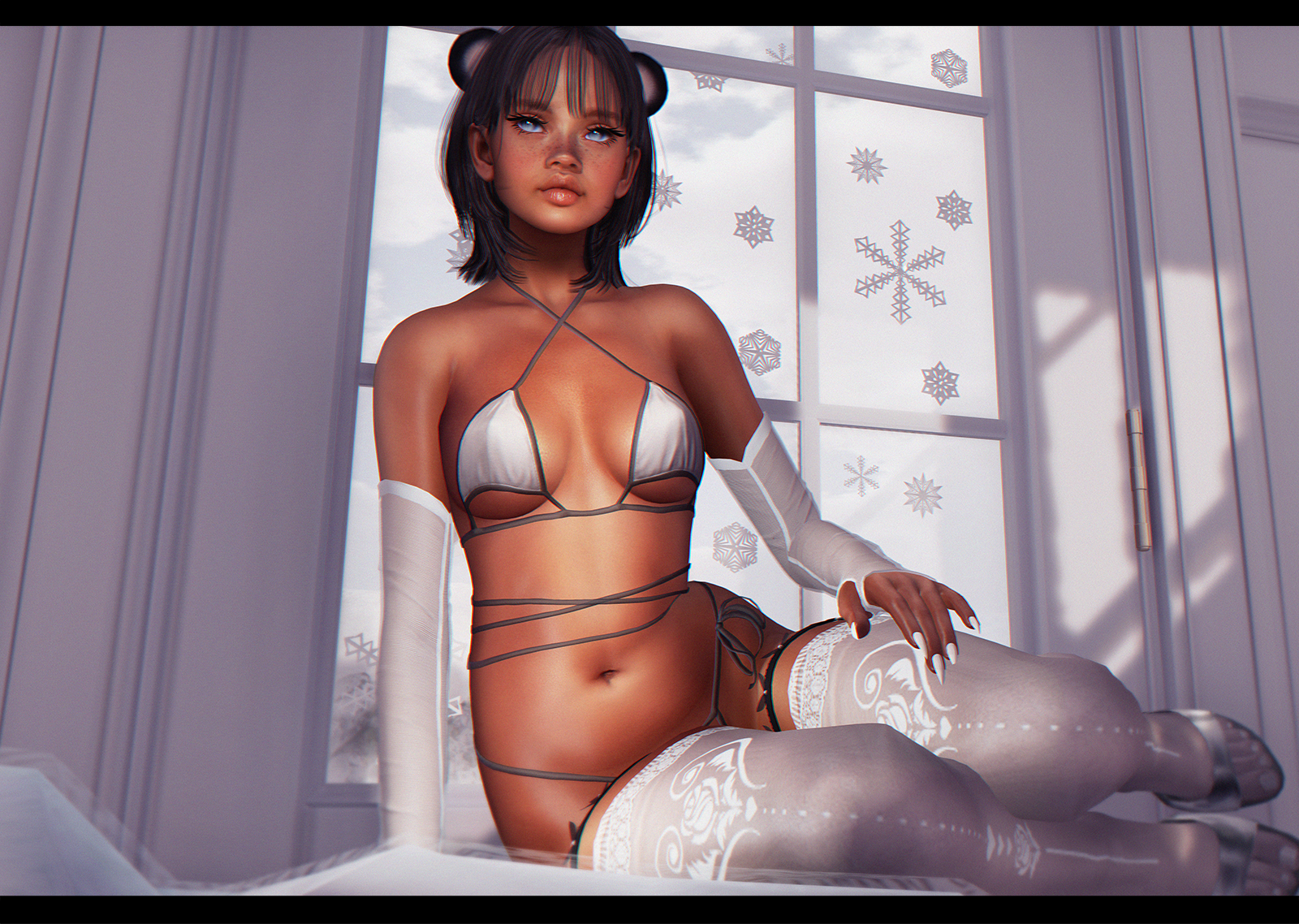 Happy Thursday everyone, the week is almost over hang in there. We are coming to the end of the last week of  scheduled updates and then holiday! I will still be coming in with an occassional post if I can make it. Otherwise I’m going to be off enjoying that holiday for all it’s worth because by gum I deserve a holiday this year was not the one either. An update from the shot? again I’m fine but my arm sure aches today. It was fine yesterday but looks like it skipped a day. Again it is no worse than last time just slightly annoying. I also spent most of the day sleeping again but I think that was mostly due to a bad night’s sleep and my stupid decision to go on an empty tummy. I felt so light headed I was convinced the clouds were moving faster than usual. The weren’t and in my rational brain I knew that too. Don’t do what I did when you get yours okay? good. I can’t help but mother you.

If you haven’t been feeling the excitement of the approaching Christmas are you feeling it now that we are closer? [/blockquote][/pullquote]I think mine is gone or at least lessened for the time being. I think it’s because I had to sort out so many boring rl things that I haven’t had time to think ‘yay christmas’ coupled with the fact that I’ve finished all my shopping and everything is wrapped up on the down low. I’m convinced I’m going to get busted at this point. There isn’t really anything else to do for now. Is your collection a little lighter than usual too? I think people won’t mind it’s a lucky thing to even be able to afford them so don’t worry about that okay? Overall, I would say the bonus is being well and in a position to at the very least keep your head above water.

I wanted to make an image in world like I did last winter with the whole two piece out in the cold cold snow.

This time I wimped out just a little and allowed my avatar to take this image indoors with the snow outside. It’s too cold, come on. Besides, just look look at the little snowflakes all over the window panes. They are pretty aren’t they? when I see snowflakes in real life I always get so giddy. I think the fascination doesn’t seem to wear off neither does the automatic thought to let falling snow melt on my tongue. Did anyone ever say that was a bad thing to do? I don’t remember. The stockings are by Cubic Cherry and I thought they would look really cute in this image because I love the pretty pattern down the front of them. It’s as pretty and detailed as the snowflakes and I love the lace trim. They are BoM only which for me is a bonus because then you can fit on the cute little strapless heels that come as a match to the outfit Miwas made. Wanna grab one? see below for the credits.

*All above listed items have been kindly provided by creators for blogging/review purposes unless otherwise denoted with an ‘*’.
** Mesh body used is the Maitreya mesh body, Mesh head is the Lelutka Briannon.
***Pictures taken with windlights and in Black Dragon.

And a swan stepped out of a bath