I was feeling in a little bit of a sci-fi mood after watching a new episode of Star Trek…I can’t apologise either. Today’s items are from Collabor88 and Uber as well as a mainstore item. It felt different doing this since of course this was a shape I would not normally have used but wow she’s pretty. I have not edited her numbers at all and the shape is available along with the skin at Collabor88. I used lashes from Stardust because she makes the prettiest lashes with fun tinting functions as options.

As for the outfit from R2 I truely felt like I had stepped into a game. The outfit is so spectacularly amazing you’ll be in awe. I promise you.

*All above items have been kindly provided for blogging/review purposes by the creators of the items. 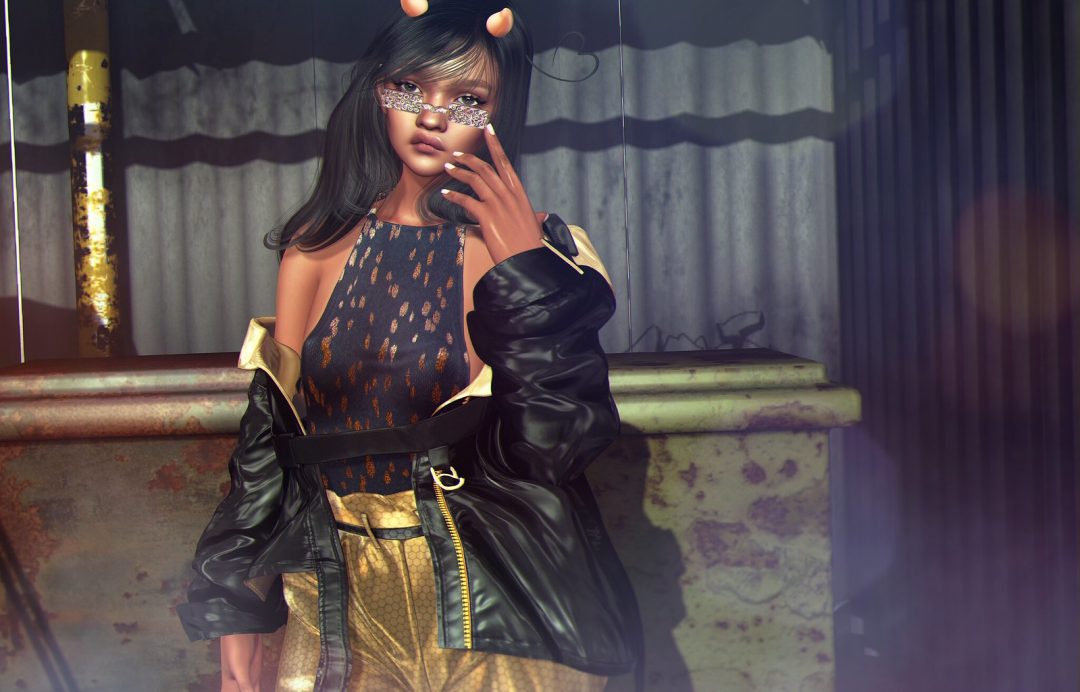 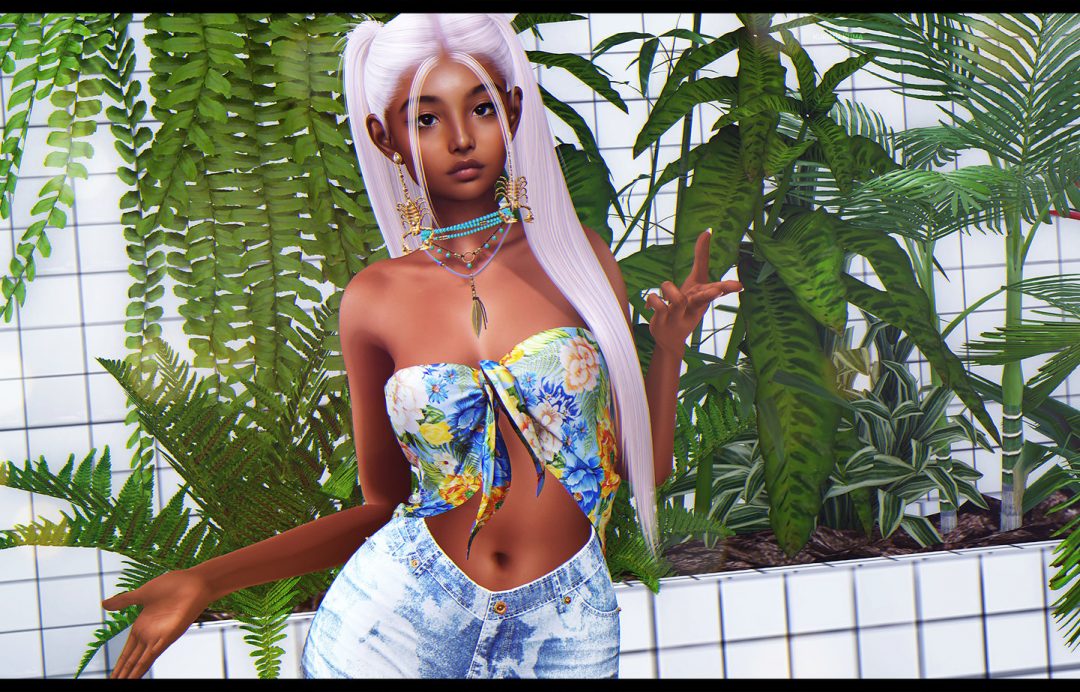