Cheering from the sidelines

Hi everyone, I am semi here again. I have had just about the miserable-st end and start to a year ever. I have had such a spate of bad luck that I’ve felt very low indeed. I lost my phone. Not long after my TV went. Its a big one and the only one I have. That was very upsetting considering the fact that its my company. Weird as it might sound it is like a personal presence which once it was gone made me realise just how dependant on sound I am. The timing was terrible but it was okay…I could fix it.

Except that in short succession I promptly lost my computer. No reason no warning it just turned off never to light again. You would think it would have ended there right? No, it didn’t I somehow broke up with my SO. I say this and yet at the time I hadn’t even realised i had been kicked to the curb till I noticed my notifications the next day. Naturally I became somewhat depressed and despondent. The fact that the room was so heavy and silent didn’t really help. I spent the New Year and its eve feeling very alone.

I have been pouring myself into fixing my computer with a kind of incessant drive that was born of a desire not to let people down and in a way that was good. I felt if I gave up I wouldn’t slip out of that miserable hole. Taking pictures is one of my favourate hobbies. Not fulfilling obligations I have taken on is to me the same kind of misery as an itch you just can’t reach.

I have been having some success in finding a new one, having little money to spare and lots of items that need replacing means its somewhat slower than I wanted but some events and stores have been kind enough to be patient with me.

I got a computer but its never going to be able to handle what I need it to do. I did put it through testing enough to take some pictures and catch up. The computer tried its best, bless it’s cotton socks but it struggled. I have picked out a new one, bitten the bullet and will just have to borrow money. So I am hoping to have another soon in the mean time enjoy the pictures I did take with the remarkably affordable stormforce ryzen3 computer.

Happy New year and sorry you didn’t get to hear it till the tenth of the month. I wish you all a fabulous year no matter how it started or ended don’t give up yet. I will be cheering for you from the sidelines, always.

P.s; I am no longer an official blogger for Etoile (what with the computer mess) but I still have images I took to cover the boxes I did have access to. There are such an amazing bunch of designers and creations to visit. I will still continue to post all I have.

*All above listed items have been kindly provided by creators/events for blogging/review purposes. 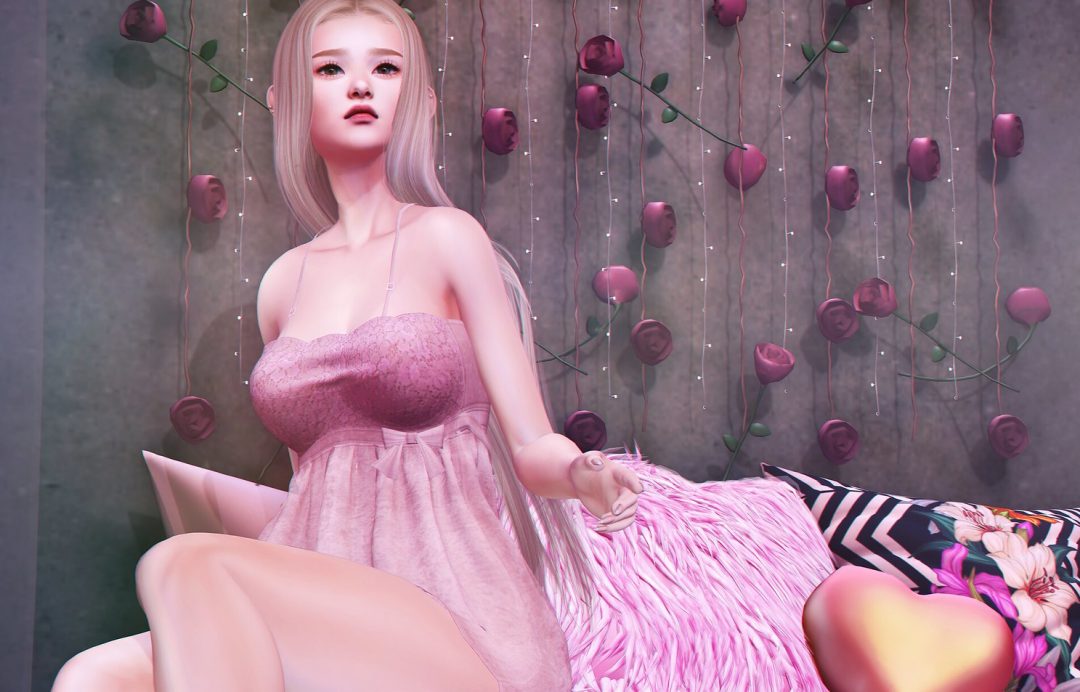 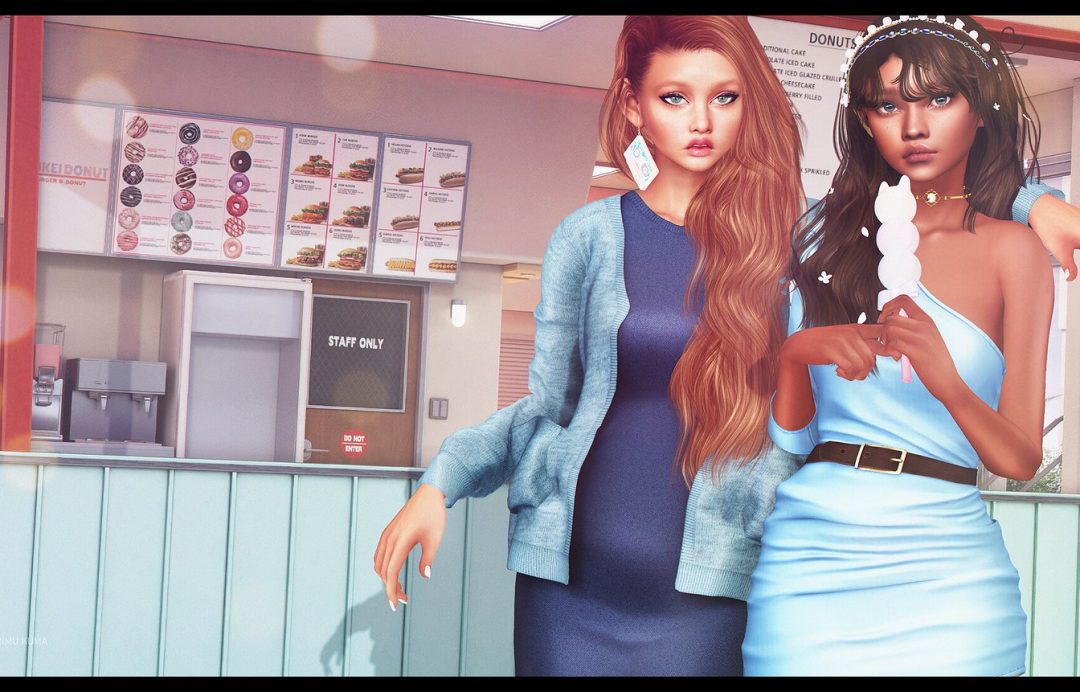 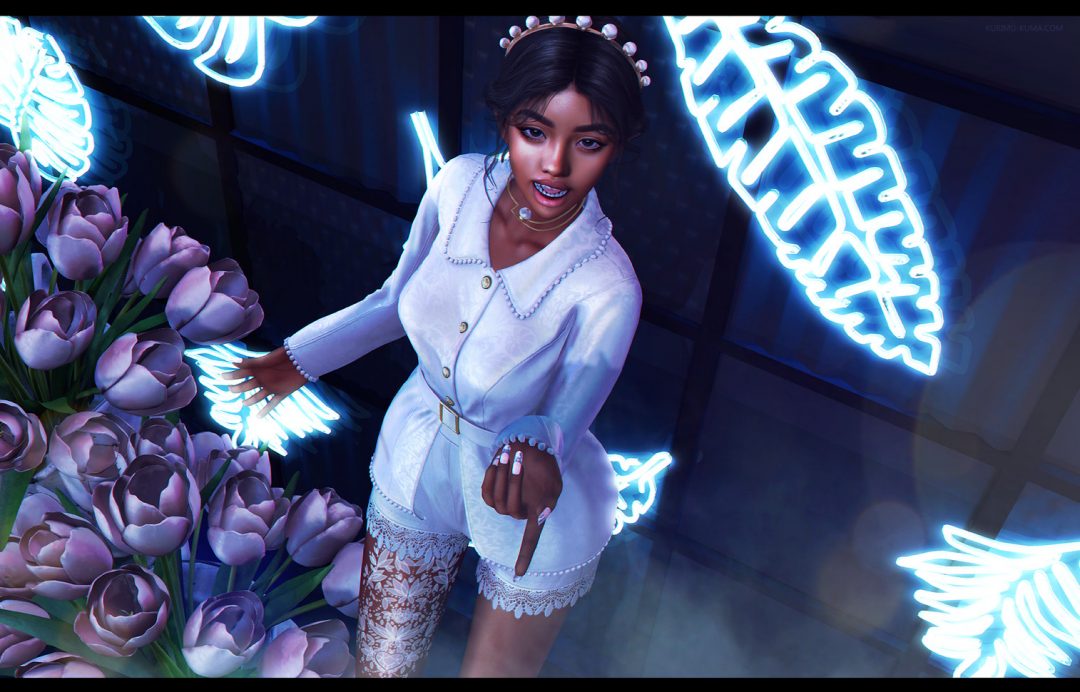 Are these for you?