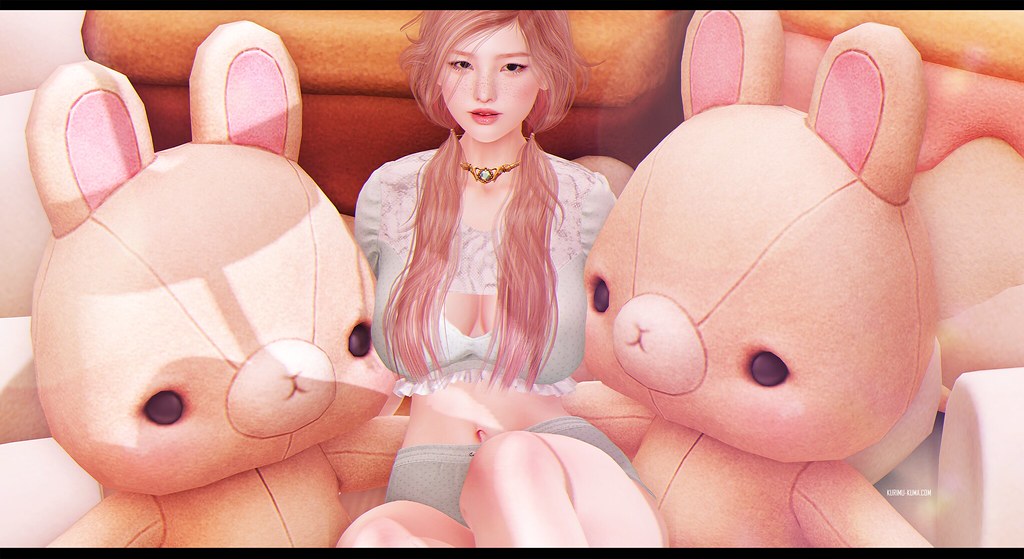 It’s Friday and Friday’s should come with cuddly hugs as a rule. Let’s totally make it a rule, somewhere, somehow. It should also be filled with pink and happiness. Warmth too because it is ridiculously cold at the moment.

Then fill it with Sims or Second Life for at least 2 uninterrupted hours. I am choosing Sims because I’ve been on Second Life for more than two hours already. I’ve had my daily dose of shopping and Second Life. I think I visited hm five events? Lets see…I went to Belle, I went to Shiny Shabby, Flora…Dubai and Harajuku.

I’ve also been to a total of four mainstores as well and I haven’t even Fifty Linden Friday-ed. All while trying to find today’s pose which I finally found at Dubai Event. It was my own fault really. I saw it earlier and did that thing you always do when you see it and don’t think to bookmark it somehow. Then later you can’t remember who made it or where it was or what it was called. All you have is an image of it in your brain. Unfortunately for us google images can’t read mental pictures (yet, at least).

Despite the single goal I had it did not mean I didn’t fritter away money at almost every place I ended up. Thankfully they were mainly gachas. It’s sort of cheaper although I almost gave into Nutmeg. It looked so good. However between Nutmeg and rent…rent has to win.

Back to the picture for today however, long story short and all that, I wanted to take a picture with MishMish’s new bunnies. They are much like the teddy bear that I love also by MishMish, but bunnies. They are so very adorable. I am not ashamed to say I squee-ed. I did. I did so hard. I am posing with the companions. When I sat they sat so naturally with my avatar sat between them we had some squishy magical Friday hugs of joy. It’s a thing, google it (don’t google it, it’s not really true, I’m being silly…then again…)

I’ve got my avatar sporting freckles again because freckles, I can’t imagine any scenario where they aren’t cute. I’m yet to find one. The ones I am wearing are by Stardust. They speckle over the nose and cheek and they are tintable. Making up the rest of the image are items from Collabor88. The Secret Store is always a store with items that fit into the cutest photos.

I fell in love with the shorts and top currently at C88. I recieved the blogger pack for it too, transparency and all that but there is absolutely nothing in this whole image right now that I wouldn’t have bought. We would still have ended up here hugging bunnies and feeling all is right with the world! Because it is, right now, it this little moment, it is.

*All above listed items have been kindly provided by creators for blogging/review purposes. 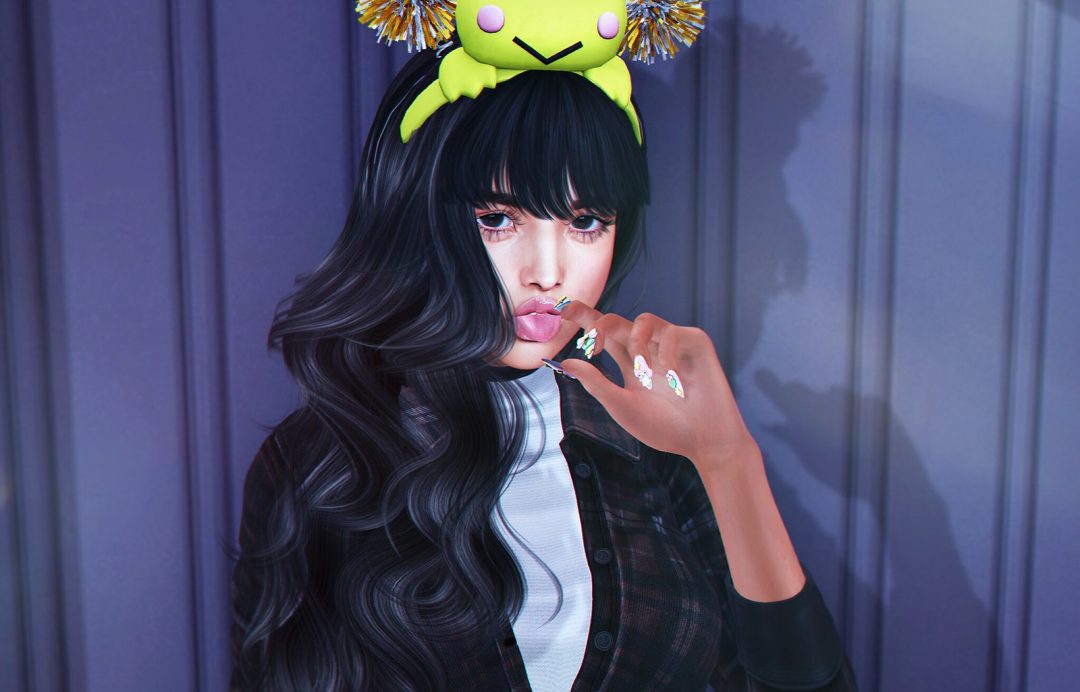 It’s a headbands sort of day 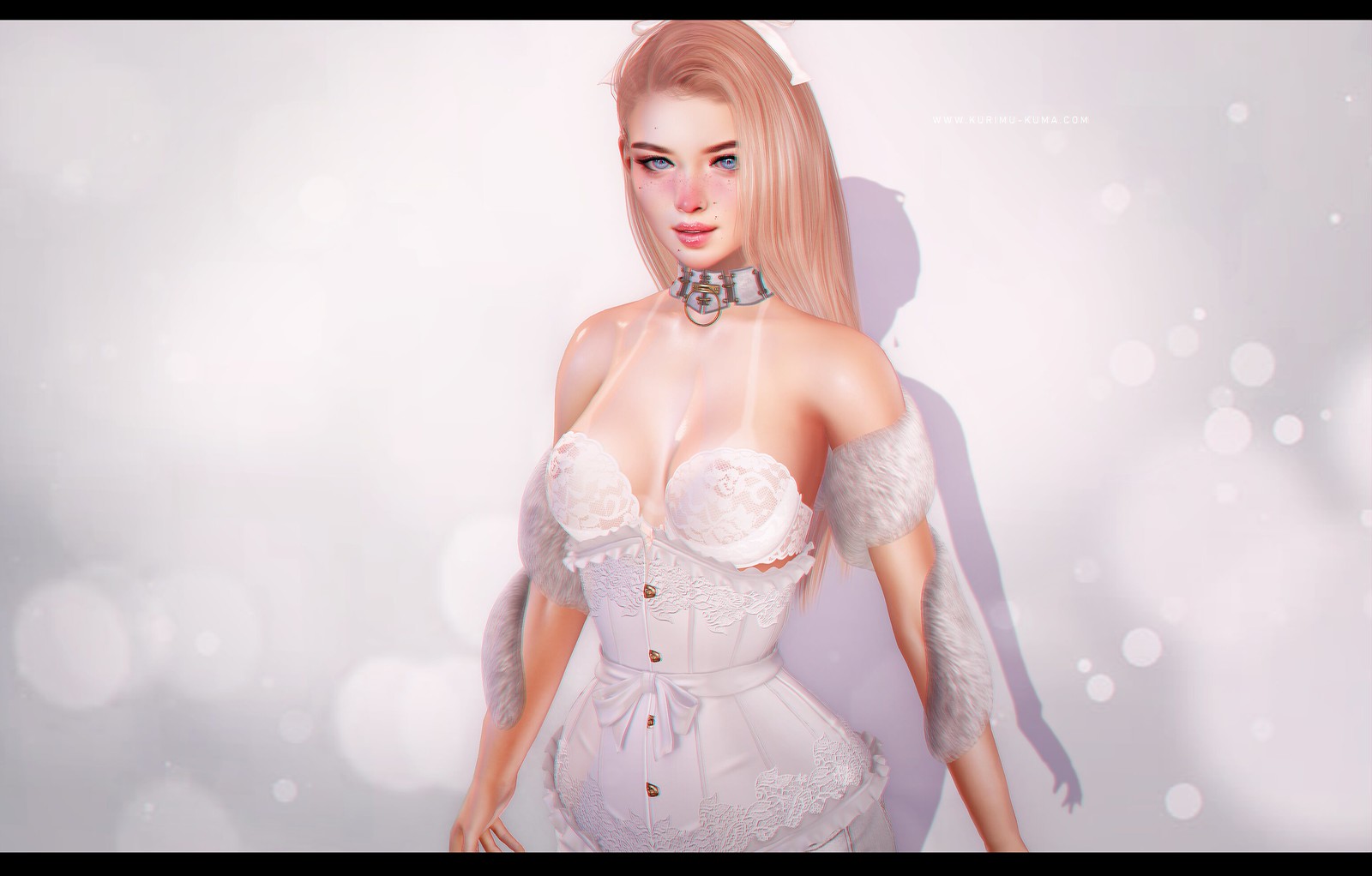 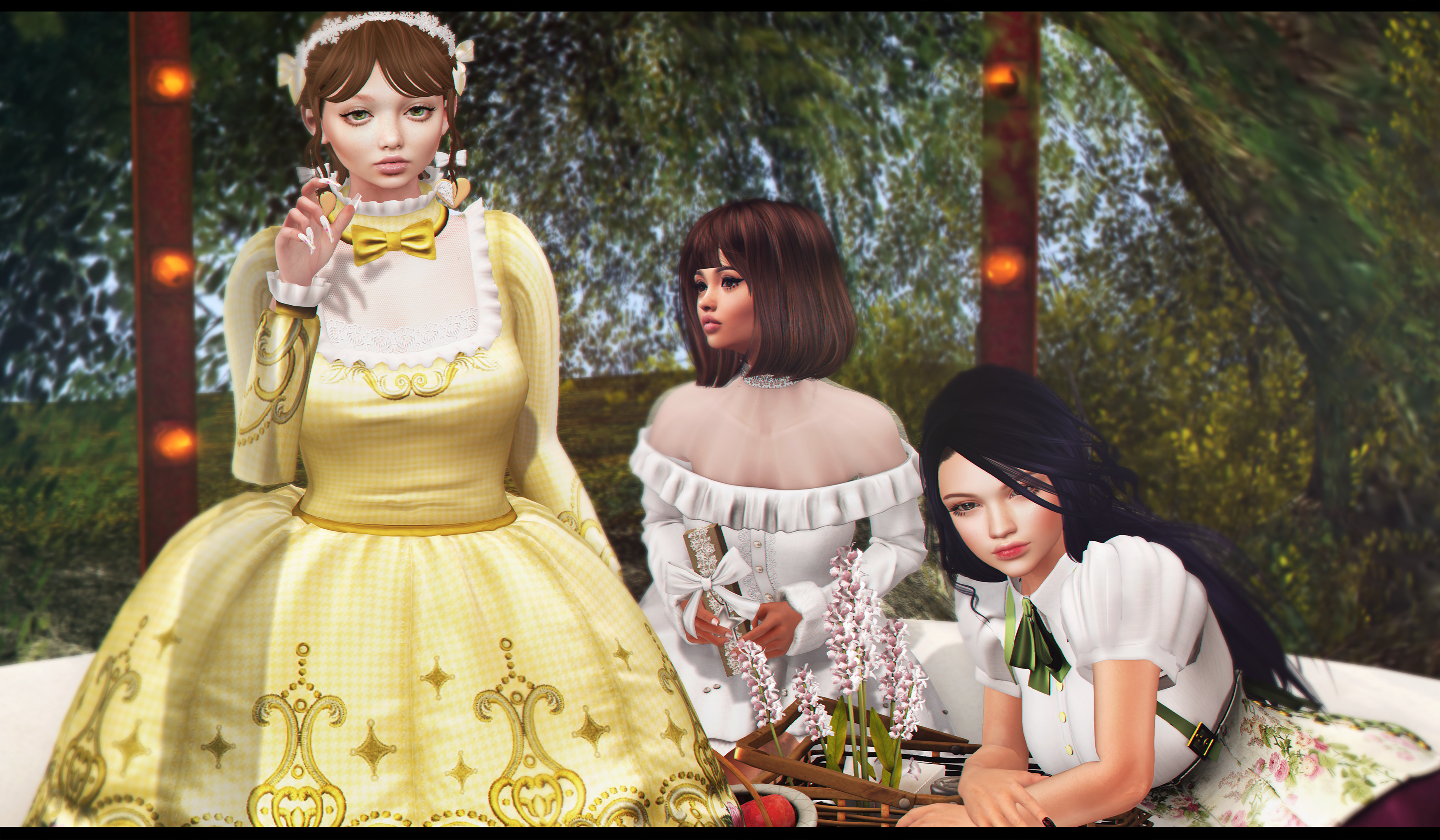