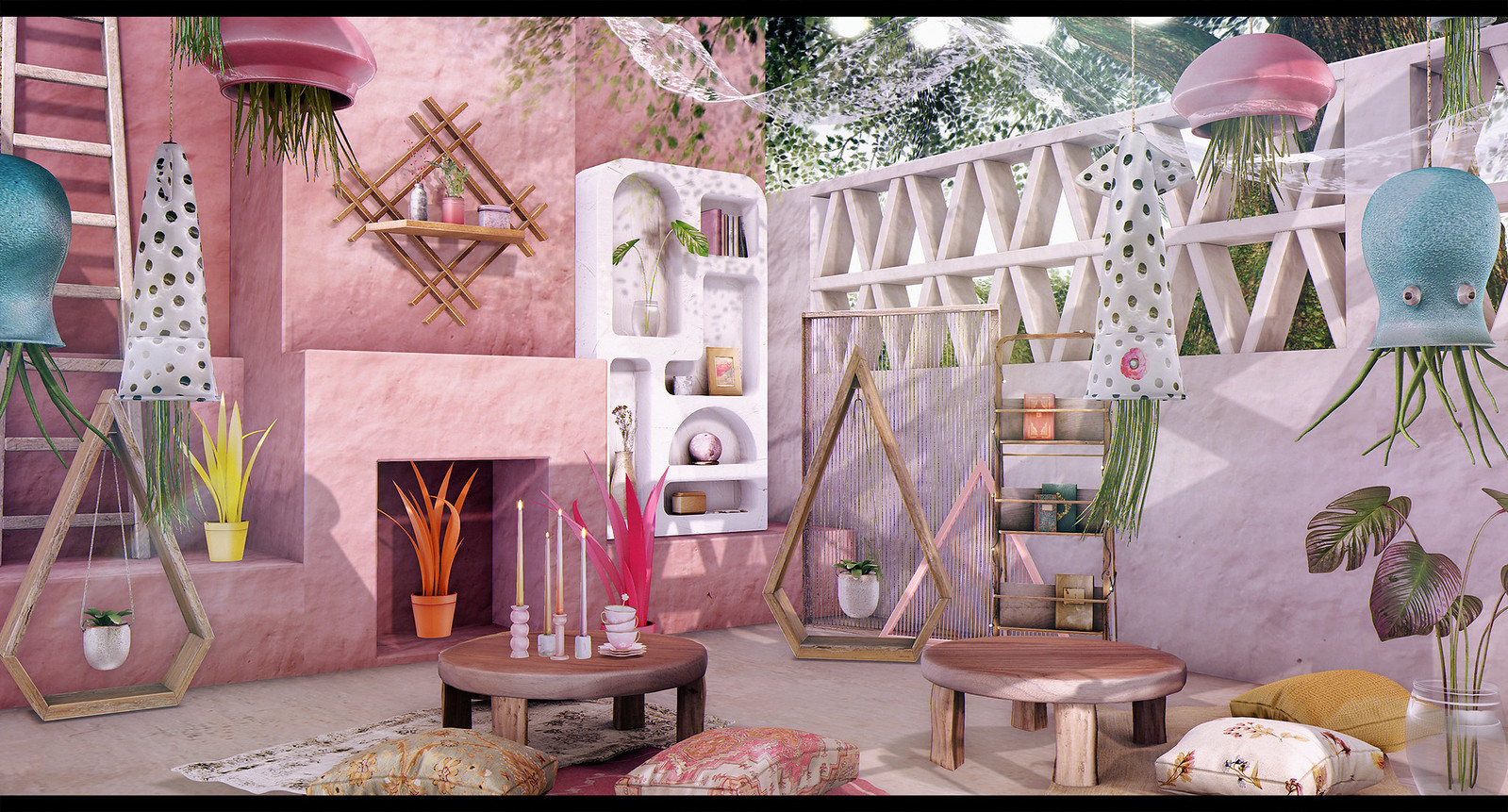 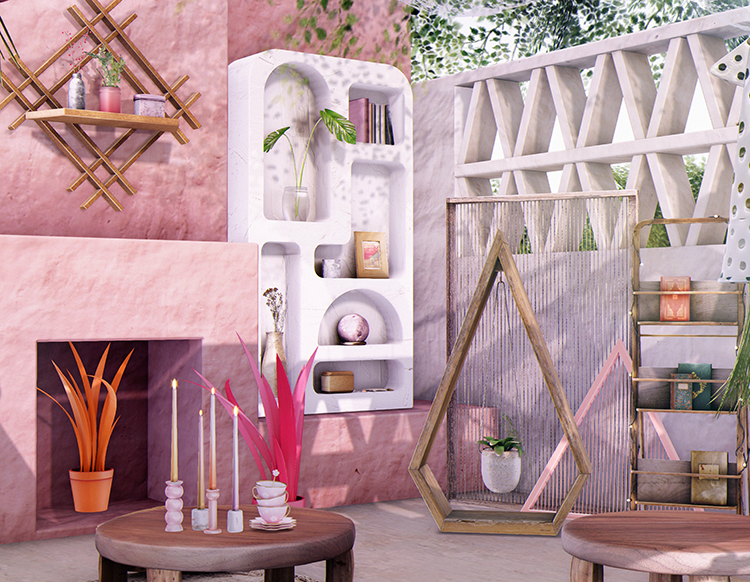 Here is a bonus, the outside view of the building.  I initially started decorating from the outside in and took pictures of the outside before actually decorating indoors. I prefered the indoor picture so the outside one below wasn’t uploaded to flickr. It would probably never have been uploaded here either but hey…why not you deserve a treat :p 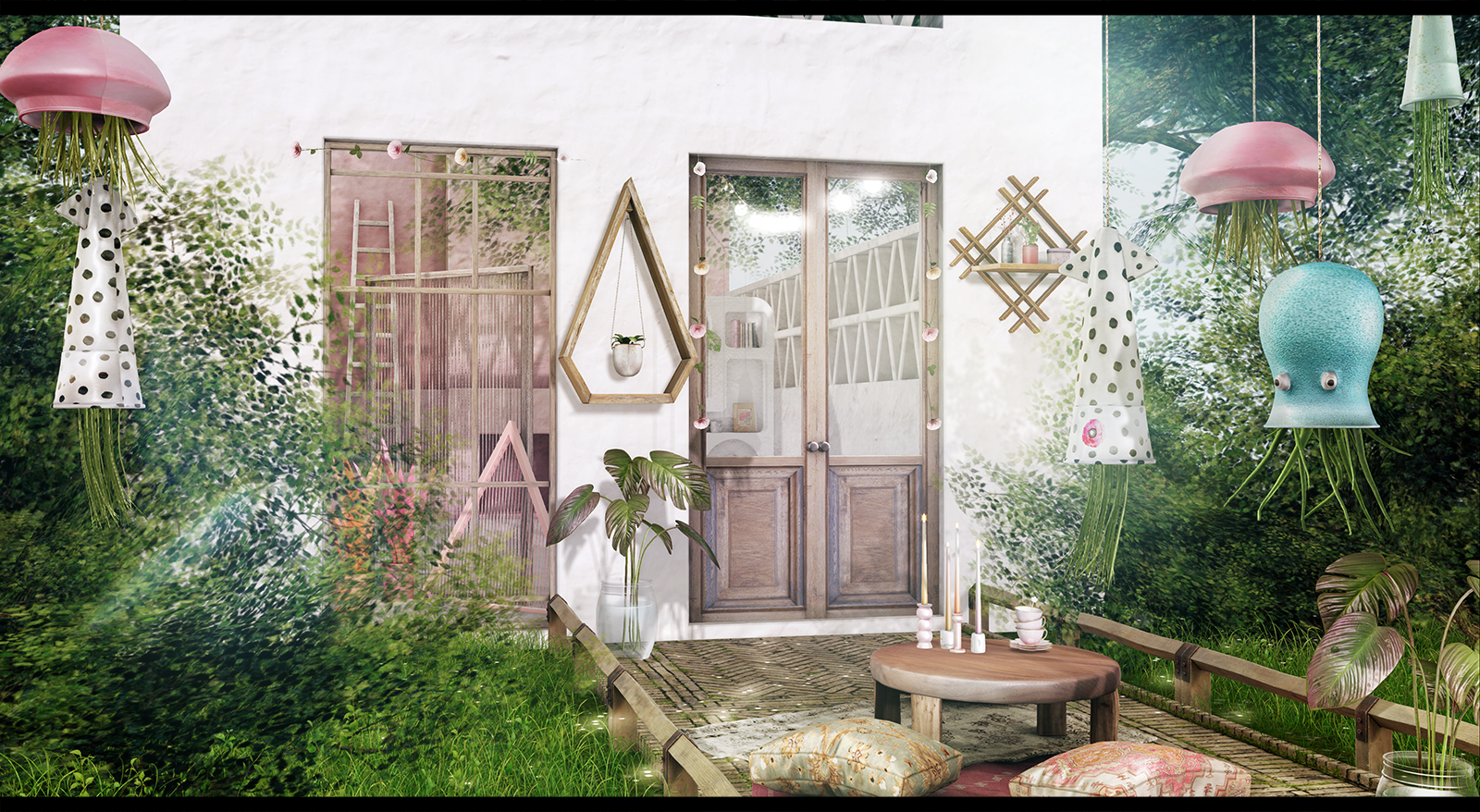 *all above listed items have been kindly provided by creators for blogging review purposes.

I want a reading nook

Let’s go for a ride

Can I add you to my collection?

I’ll take you for a ride