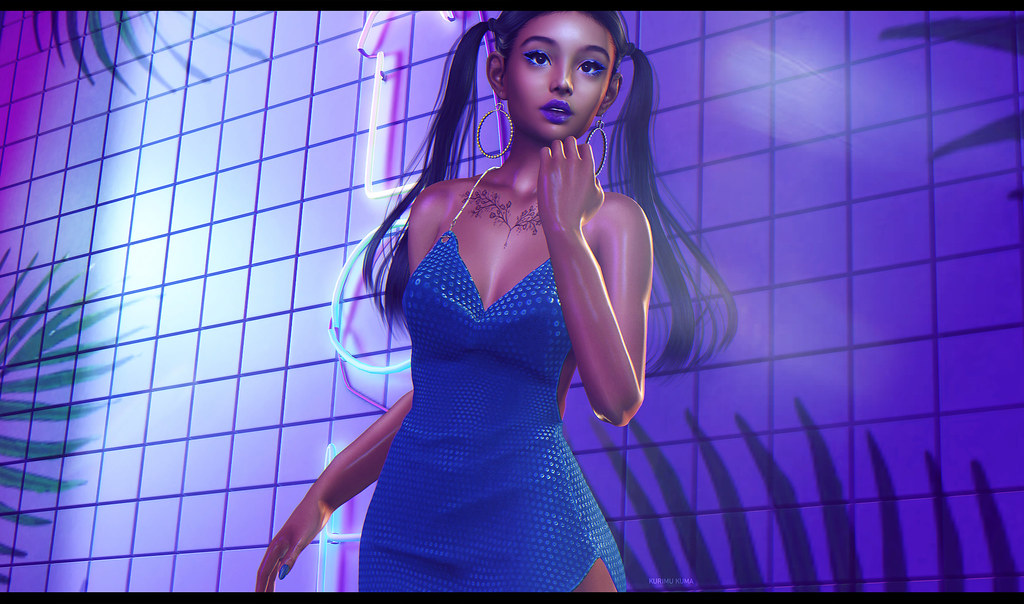 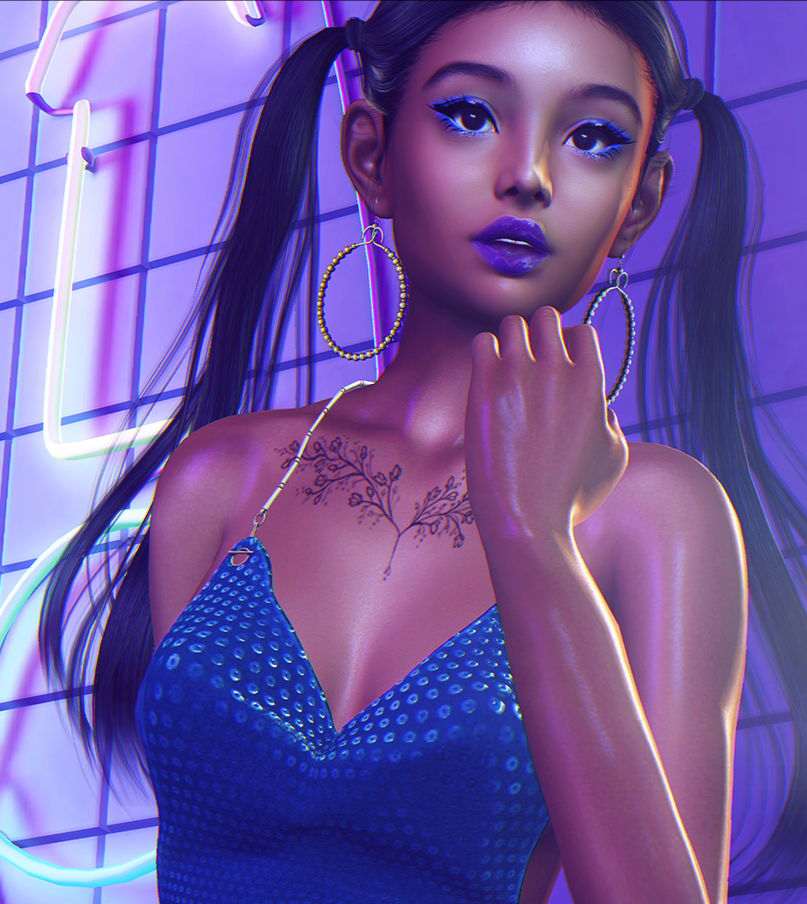 So it happened, I got so stressed by work I had a teeny melt down and rage quitted life. I say rage quitted but it was a small rant that took me from my computer to the end of the apartment and then back again while ranting along the hallway about the unfairness of it all. I realised ‘you know what? you’re going loco’ take a break!’

I haven’t technically had a break since pre-lockdown work. The last one I had was in January. I’ve been working full pelt since. We went straight from working in the office to suddenly having to take our laptops home and continue working from there. There was no break in between. In a way, that was great. We just kept going without too much of a break to our routine. However taking days off became a problem. I mean really, what are you taking a day off from. We all work from home now, there is no daily commute to need time off from, it’s at home in your regular comforts. Lay in bed and work, sit up and work, if you’re lucky and have a garden then work outside. At least that’s what I thought anyway. I even took on extra days to catch up with the work volume.

That is until my brains were spilling out my ears, my emotions were bouncing all over the place and I was having a mini paranoid-rant meltdown. I suddenly realised…’ya, babes…you need a break’

So…I asked for one. As soon as it was sorted, I fell into bed and slept so hard. I was more run down than I thought. Mentally and physically. Friday as a day off was the best. It felt lovely not to have to deal with work and just think ‘it’s okay, someone else will handle it’. Not gonna lie, I did sneak on like 4am or something ridiculous, just to get rid of the last two or three things I didn’t get to finish before the work end day. Didn’t want to burden anyone else with my work load. It isn’t fair. Everything new that comes in after that though? I’m out! byee!

Yes, I did play around on Second Life, long enough to take a picture actually. I even visited a few shops. I hadn’t really had time to indulge in SL recently except for a quick photo here and there. So today’s outfit is by Pure Poison and I grabbed the earrings off MaxiGossamer at C88. Since it is the last day, if you want a pair go grab them now while they are only 88 linden. It’s a bargain and they are real cute. I tend to go for the colour tattoos or the white ones when it comes to Stardust but occassionally I use the black one. I thought it was beautiful.

If I was brave enough to have a tattoo in real life, I would want one just like this. I would have it in the exact same place but only one side. Why? because I think it would be a miracle if I got one side done. I would probably have run out of the store before they got a chance to maul me a second time. I’m told it’s one of the painful areas to get tatts.

*all items listed above have been kindly provided by creators for blogging/review purposes unless where other wise denoted with an ‘*’ which means it was purchased by myself however I blog for the Event in which it is in.

Tossed to the roses

In a new light

Bears are made cuddly