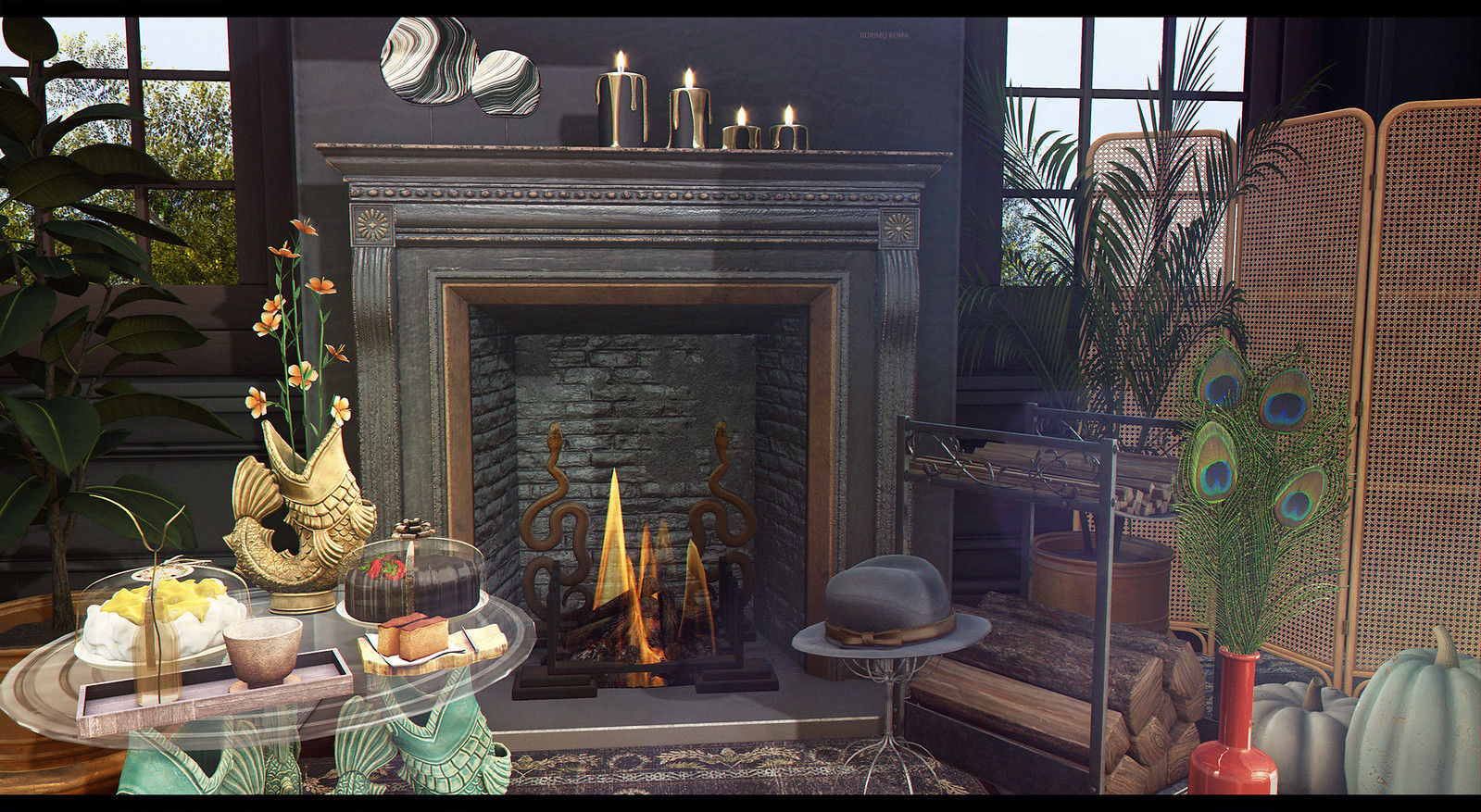 Did you know that The Arcade is open? No? good, this is a nice surprise for you then. Yay, now I feel happy that I was the first one to tell you. Well, guess what? sit, sit, let me tell you. 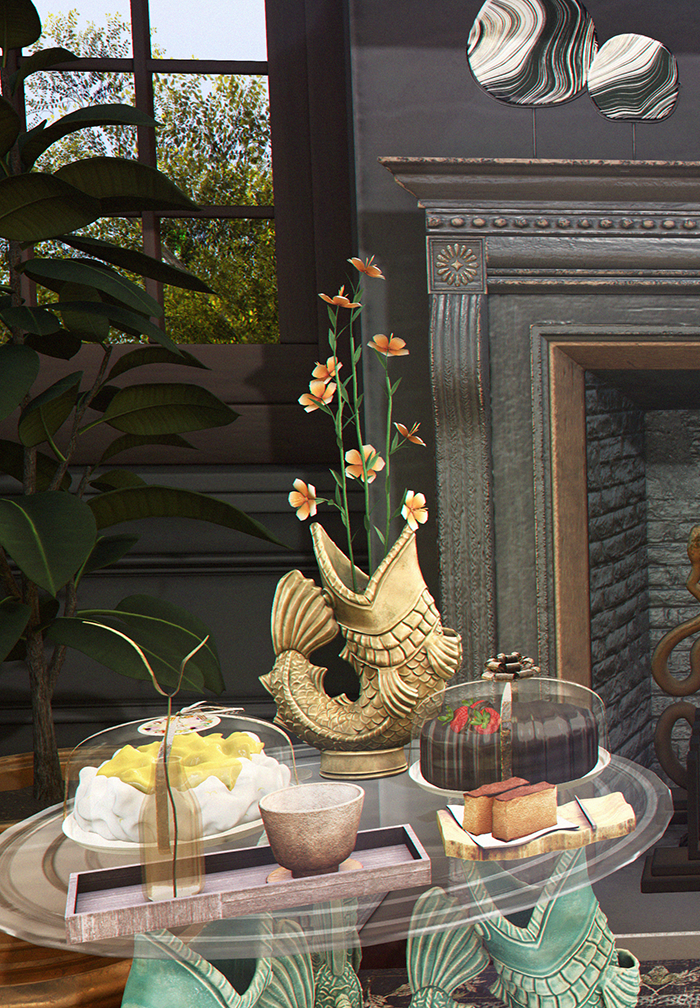 It’s so good again, I was taken  a little bit by surprise when I heard it was on it’s way because I had been somewhat exisiting in a blur of motion. I was also having way too much fun on my week off, that was a good week. I wish I could do it over again. The return to work hasn’t actually been too bad though, I’ve managed to ease my way slowly in. Going back to the issue of The Arcade there was so much gorgeous stuff that obviously my first picture was going to be a home and decor post. Everything is so nice looking. I love this little area as it is but if I am being entirely honest, that chocolate cake would not remain untouched for long. 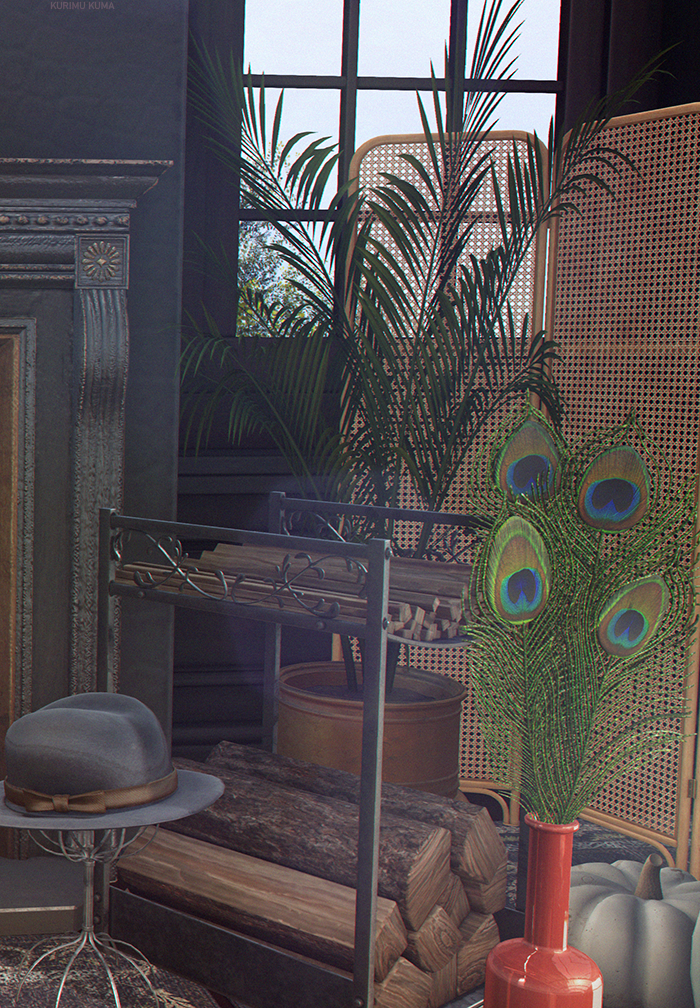 You ask way too much of me to expect that. While I grab a cake knife, please check out the credits below for a list of all featured items.

♡ Agate (on top of fireplace):  [Avexxu] Vitus : Agate Decor 1li each {@The Arcade} *no mainstore found*

*all above listed items have been kindly provided by creators for blogging/review purposes unless otherwise denoted with an ‘*’ which were purchased.

Glance through the window

Drop by the cafe