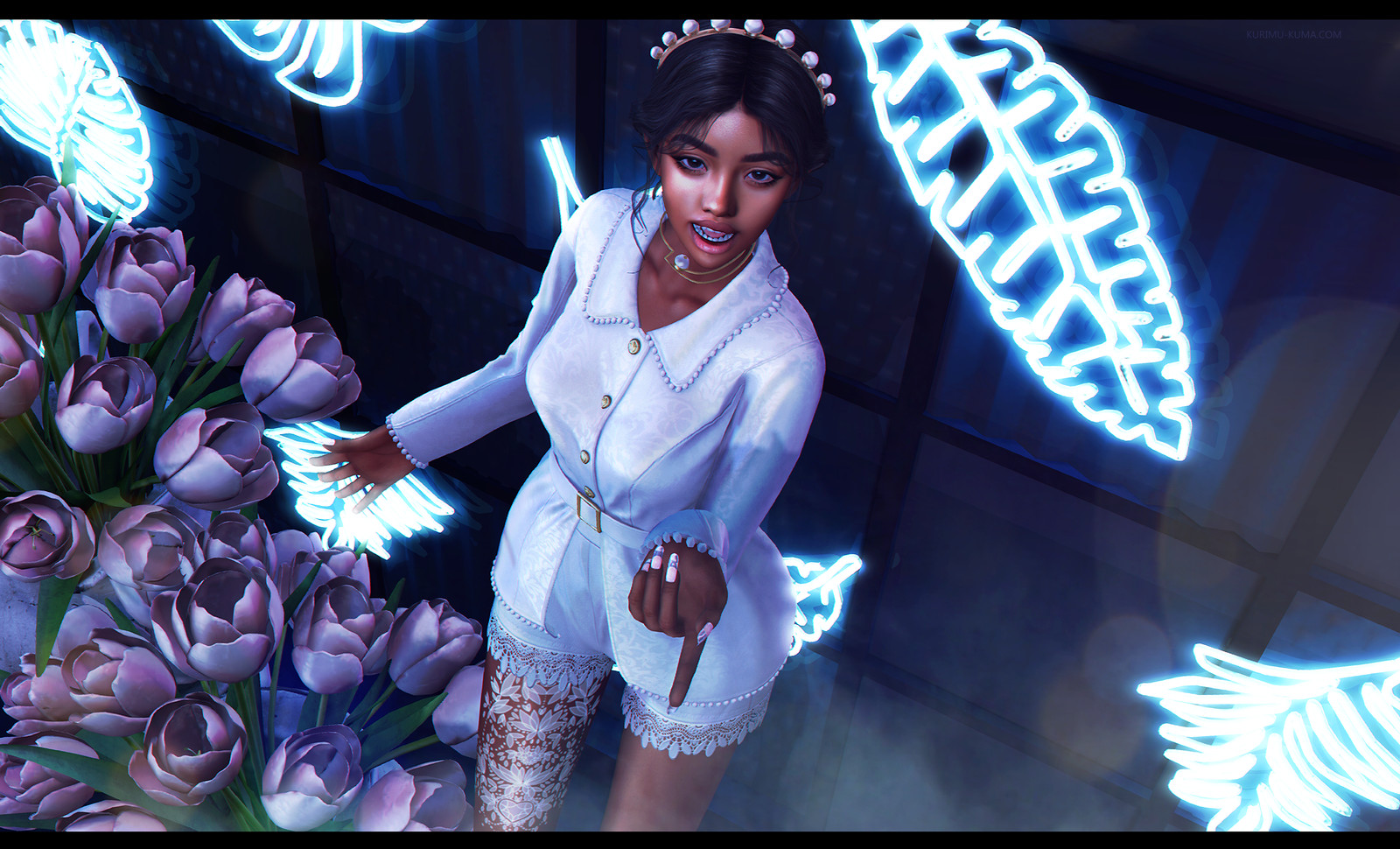 Collabor88’s prom round is open and would you know it, I was ill. I thought I was done with being ill but apparently not. We been buffeted by storms here in the UK which knocked out my internet again and spending that day without internet was enough to send me doolally. I have to apologise for my short disappearance too, you probably wondered where I disappeared to for I haven’t put in a new post since the fifth.

I lost my connection part way through setting up a picture shoot and I never got to finish. When we did get the internet back I was too ill to use it. I’ve been feeling just under 100% for awhile now. I think you know the one. The one where you feel ill but not ill enough to justify not going into work or spending all day in bed like you really do want to. I felt like something run over, rolled in mud and thrown out the other end. Well, right after the internet issue I didn’t get to celebrate it’s return because I was in bed feeling very sorry for myself. My illlness decided to make itself known beyond any doubt so there went a weekend and two days more of being ill.

I suppose if you had to find a silver lining…depending on how you looked at it, I did get a chance to pay better attention to watching Love Island. Usually I work through it. But when you’re already in bed by that time well…lets just say you get a front seat.

I feel a little better today so while the going is good I’m going to try posting the images I ‘did’ manage to take before it all went wrong because now I am terribly behind. I’ve also made a point of visiting the events I’ve missed too. I was sad to miss most of the Flf and Saturday Sale, even the weekend sales. They are all gone sure but there are still events around that have recently opened and I have to see. Of course I went to see the prom round of Collabor88 to see all the good things available.

Today’s post is featuring items from it. I’m going to tell you right now how much I love the jacket and shorts by The Secret Store. It’s so beautifully fitted but beyond that it shimmers so beautifully in the light. I tried to capture it in the image. Oh, oh and the tattoo from Stardust, I’m screaming because it is so pretty. It’s really really pretty. Better still you can choose whether to have it on both legs or just the one. Here, let me help you clean up. Next time before I part with such impactful information I shall warn you that you’re about to have your mind blown.

To make it up to you, here come the credits.